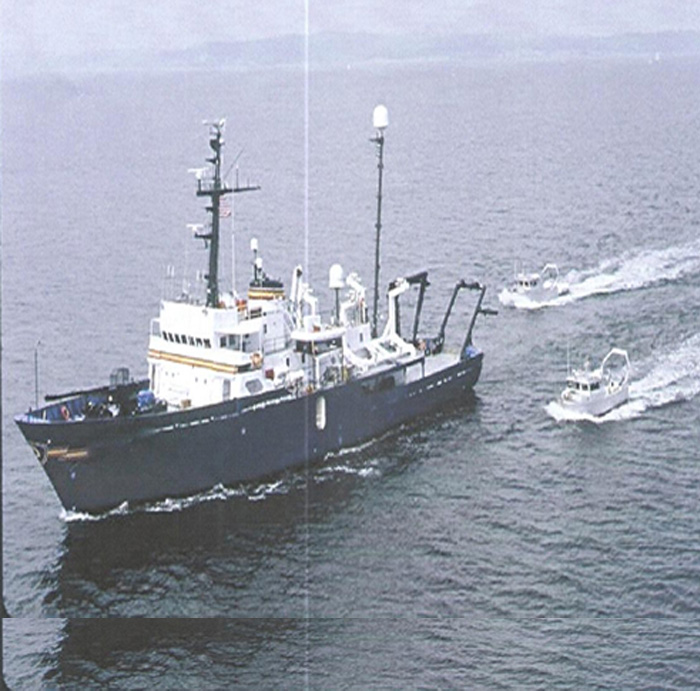 The MSSV-175’ offers a full array of products from state of the art navigations systems, sonar’s and scientific labs and advanced workstations all connected via CAT-5 cable. She is fully equipped with 2 long range aluminum fast daughter craft with 2 dedicated quick launch and recovery davits to support forward deployed interdiction and exclusive zone enforcement missions or response, and 1 SOLAS approved 16’ Fast Rescue Craft (FRC) with dedicated davit. She has 1088 sqf of usable and clear deck space on the stern to support daily operations and is available for inspection. Her breadth, depth and draft make her comparable to many larger vessels offering excellent stability in deepwater operations. 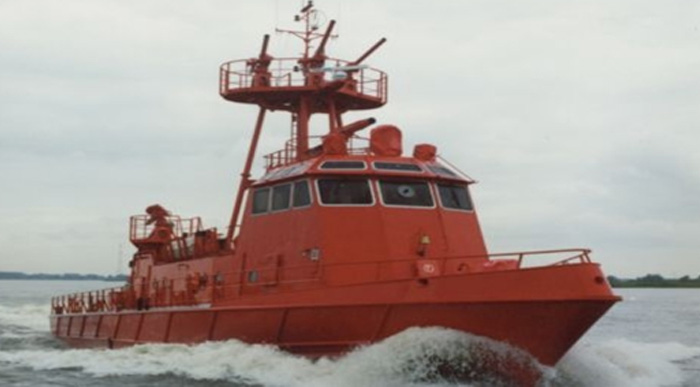 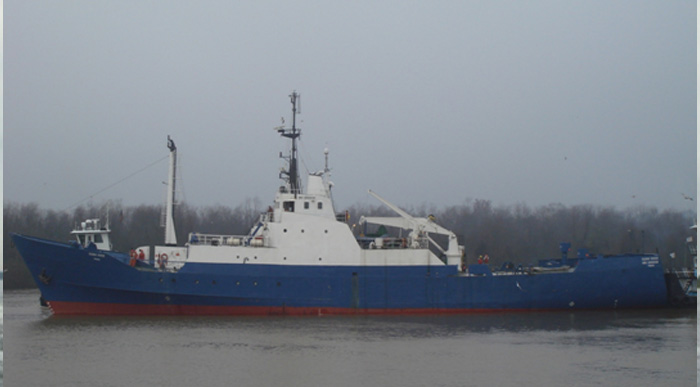 Seaway Agbamu, formerly SEAWAY ROVER, was originally built in 1966 as a seaworthy North Atlantic stern trawler for use in the North Sea and converted in 1986 to North Sea air diving, pollution response and Fi-Fi operations. In 1991 the ship was further converted to carry out safety and offshore stand-by duties for North Sea platforms and oilrigs. In 1993, the ship was outfitted with a Dynamic Positioning System (DPS) and entered the North Sea market as inspection/survey/ROV ship. In July 1998 at Grangemouth and September 1998 at Bollinger Shipyard (Texas City) the ship received complete new bridge, Officer and Recreation room renovation. Furthermore, a complete new air-conditions system for tropical environment were installed. In November 1998, the Seaway Rover joined the Stolt Offshore fleet as an ROV support ship with her primary role being to carry out ROV intervention and survey work in deepwater. The ship, which is fitted with class 1 DP, is ideally suited and placed for supporting deepwater projects in the US Gulf of Mexico and international waters. During April 1999 the ship was out-fitted with a Sonardyne 7784 acoustic system, Nautronix DPS (ASK 4001), and deck strengthening for a work class ROV. The Seaway is capable of having a permanent deepwater ROV system and extensive survey and laboratory spaces make this the ideal ship for intervention and survey work. In October 2007, the ship was acquired by Peacegate Oil & Gas. The ship has gone through extensive repairs to bring her back in class and reintroduce her to the offshore market. 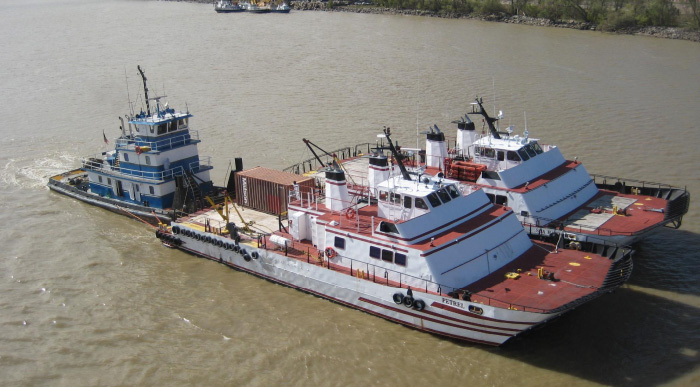